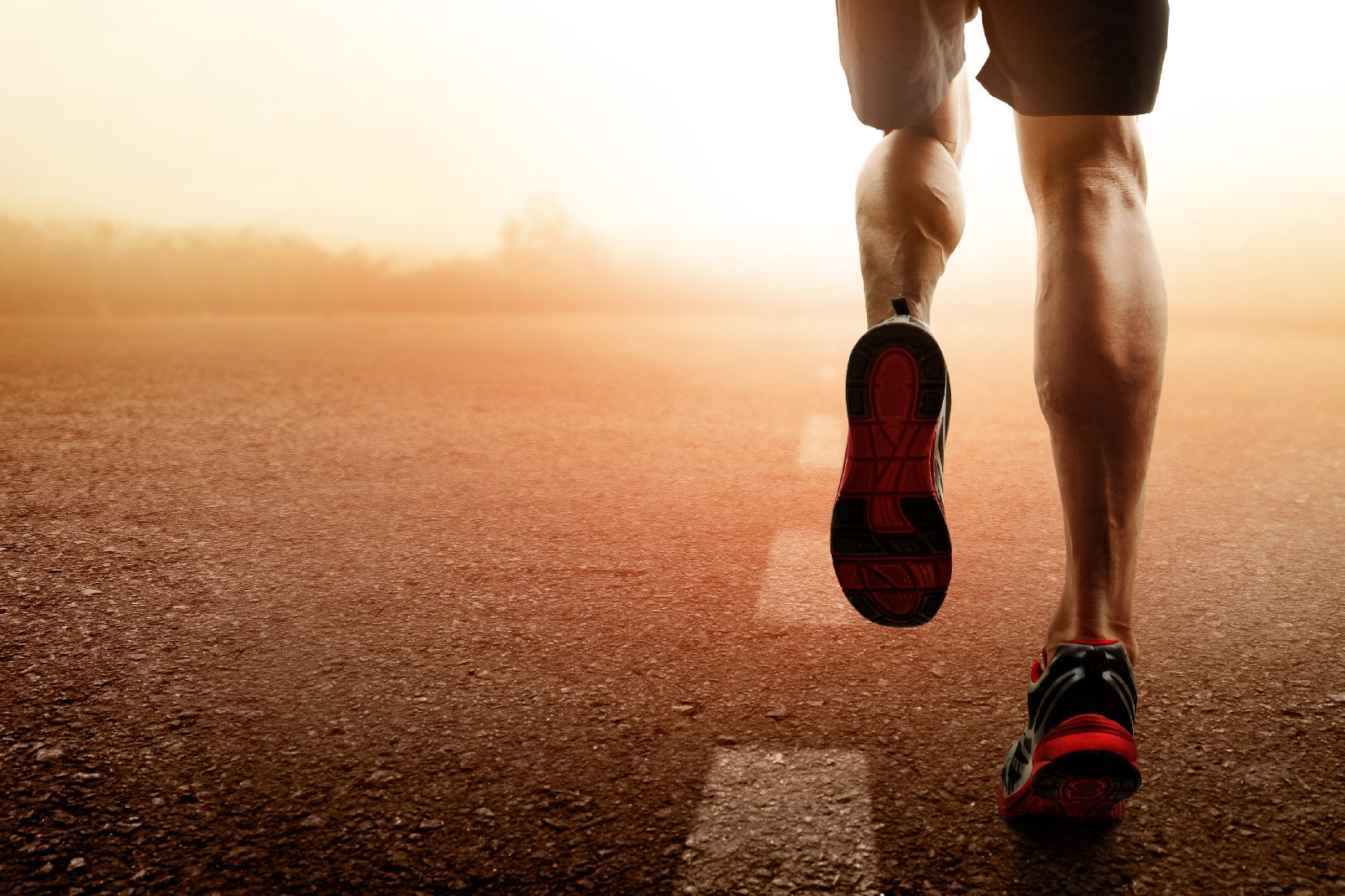 How to build a sub-3 hour investment strategy

As many of you will know, I have recently been running around the streets (and hills!) of Sheffield raising money for the Children’s Hospital Charity. My challenge is to run 1,000 miles in the first six months of 2021 and I now have fewer than 60 miles left to go. At times, this challenge has been tough with the weather taking its toll and making it harder to lace up my running shoes each day. However, now that I’m most of the way through, I’ve noticed that all the miles I have been putting in have started to pay off.

Undoubtedly, the number one priority for my 1,000 Mile Challenge was to raise money for the Children’s Hospital in Sheffield and have a positive impact on the lives of the children that pass through its doors. However, it has been a very welcome side effect that my running times have significantly improved. Since I started running regularly nine years ago, it has always been a target of mine to run a much-heralded ‘sub-3 hour marathon’.

My first attempt was in Manchester in 2013 where I managed a very respectable 3 hours and 6 minutes. In York, five years later, I ran 3 hours 13. I had trained hard on both occasions, planned out my training strategy and closely monitored the statistics from all my runs. I had always hoped everything would come together on the day but I quietly knew that my training hadn’t been good enough to get round in fewer than 180 minutes.

Fast forward to May 2021 and I’ve just dropped my daughter Isabel off at gymnastics in Attercliffe. In fact, her coach has let her in early at 8.50 am which will give me 10 minutes for a decent warm-up before the 3-hour countdown to pick-up begins. Things are different this time though. Training has been different. Less intensity but more consistency. Less worrying about statistics and more time simply spent running. Having a purpose and not just a goal. On this occasion, I knew I could do it.

2 hours and 58 minutes later I was a sub-3 hour marathon runner having run all the way from Attercliffe to Stocksbridge and back in time to pick Isabel up without being late. The last 10 miles were incredibly tough and in all honesty, I set off too fast and made the job harder than it needed to be. Overall though, I was absolutely elated to have finally chalked off a goal that had hung over me for the best part of a decade.

When I reflected on what had led to this achievement, I realised that many of the key factors are the same things that go into a good investment strategy and a successful financial plan. So much of the investment industry and media focus on the minutiae of investment markets when the real key to successful investment is simplicity, consistency and time. There are good reasons why those with vested interests push the wrong message. Financial journalists need to sell newspapers and ‘active’ investment fund managers need to justify their fees. However, we need to remember not to heed their message and to stick to what’s most important.

Have a purpose not just a goal

Throughout my challenge, my purpose has been to help the hospital and its patients. It has been raising money for such a worthy cause that has pushed me out of the door at sub-zero temperatures, not the desire to run a sub-3 hour 26.2 miles. Likewise, investment in an ISA or pension is simply a means to an end, a way of funding something that is important to you and that gives purpose to your life. It is this deeper purpose that should be your focus and motivation, not hitting a predefined growth rate or beating the market.

During my previous training, I worked extremely hard and often recorded reasonably good times at shorter distances. However, I was rarely able to sustain this long enough for it to improve my long distance prospects. The key to my recent success has been consistency over a longer period of time. Lockdown certainly helped as the flexibility, and lack of much else to do, gave me for the first time in my life an uninterrupted training block of over 12 months. Consistent training over a longer period, with much less focus on times, records and statistics, allowed me to let time take its course and benefit from its compounding effect. And this really is the key to a successful investment strategy; consistency and time.

All this isn’t to say that you don’t need a plan or strategy. An investment strategy has to be coherent in the first place in order to let time and consistency take their course. I no longer interrogated my running times to the same degree but I most certainly still had a serious training plan. I knew how many miles I needed to do each week, when I would take it easy and how often I would train at a harder level. I also needed to make sure I had the right training equipment. Suitable running shoes are crucial and it was worth seeking professional help when choosing the right pair that would compensate for my rather imperfect running style. It was also a huge help during the winter months to have a range of cold-weather training gear to choose from for the first time. These were all key building blocks that needed to be in place at the start for my overarching goal to be achieved.

Once my training strategy had been finalised, it was simply a case of following my plan and letting the miles and the training take care of themselves. Likewise, once a suitable investment strategy has been arranged as part of a comprehensive financial plan, we don’t need to react to short-term changes in investment markets. Worrying about how investment markets have performed over the short-term or trying to time moving in and out will generally impede your progress and lead to a worse outcome overall.

As long as we believe that we will continue to shop in the supermarket, eat out in restaurants and buy goods and services from each other in the future, the best strategy for most investors remains investing in thousands of the greatest companies across the globe, combined with an appropriate investment in lower-risk fixed interest holdings acting as a shock absorber during the difficult times, and holding them for the long term. Unfortunately, whilst this approach might be simple, it certainly isn’t easy. That’s why we’re here to help you ignore the short-term noise, focus on your own plans for the future and let time do its job.

Richard is currently fundraising for Sheffield Children’s Hospital Charity and the Ryegate Centre. You can sponsor him at: justgiving.com/fundraising/ric-fyfe-1000-miles